Hop To. Joined: Jun Wojtek Kowalewski. Thanks a lot for all your help. I think you are all right that it might be a good idea to let her know before a final purchase decision is made.

I actually did not even think of bringing headphones with me, always relying on pianos to be plugged into amps.

That was a good idea that I would never come up with that's why I ask all the silly questions. And to clarify the decision to go electric vs acoustic: Size small house Portability my wife's family is very musical, sometimes they get together and it turns into a singing event, something I can only appreciate but not necessarily take part in Price, I think a really good quality acoustic is more expensive than really good electric.

The only thing she always commented on was the plastic hollow feel of an inexpensive keyboard. So I am thinking that as long as that feel is not there and it feel more like a piano not necessarily exact , she will enjoy it. Me on the other hand, only the best will do for her.

So most of the time we have to find a middle ground. 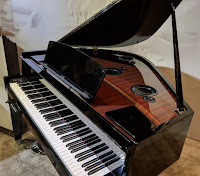 Joined: Sep Hamamatsu, Japan. Kawai James. I expect the N1 will be more reminiscent of an upright design. James x. Employed by Kawai Japan , however the opinions I express are my own. 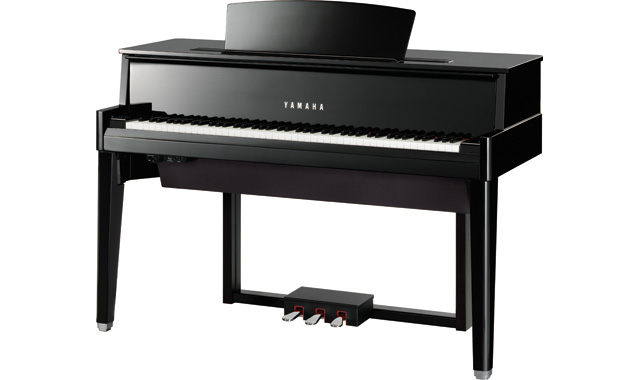 Joined: Dec Suffolk, United Kingdom. Interesting point but there should be no need to mess around with the pre-amp stuff or indeed any of the other EP orientated parameters to get an AP patch to sound right.

Other than AP related things like resonance settings, hammer hardness etc the APs should sound best when the other stuff is completely bypassed Northern NJ. Originally Posted by Dave Ferris. Without doing extensive editing, the CP5 sounded far inferior to the one on the CP Maybe it's something to do with the extra preamp stage in the CP DPs Exposed!

After all this talk about how heavy or light the action is graded vs not graded, etc I think EssBrace has the answer. He talks about finding that using simple kitchen weights that one DP needs 80g to press a key, and another takes 60g. Has anyone actually taken weights and tested say Coctaves-below-middle-C, middle C, and Coctaves-above-middle-C, and do this on some huge accoustic grands, and on several DPs??

Seems like at that point a reader could say "Oh - The CP-1 has a way lighter touch than the Roland RDSX", or "The CP has a lot more weighting below middle C than the Calvinova", or even make some rash generalization like "All DPs have lighter actions than all accoustic pianos" sorry, couldn't resist opening that can of worms again Joined: Oct Ottawa, Ontario.

I don't see any advantage of going with the CP when you have the CP, which has a few extra pianos plus improved polyphony of compared to 64 for the CP They weigh about the same but I believe his wife will be playing it at home.

Obviously the CP will be cheaper being an older model The CP, a real tank, has a lot of sounds I would never use but his wife might have other requirements. It does have a pair of nice speakers on board which most stage pianos do not have.

Joined: Aug Compilations Tuto - Yamaha CP5 almost everything United States. Brooks Reid. For me the extra money was well worth it. The wooden keys of the CP5 are a joy to play and really connect with the sounds. Joined: Jan I made a fairly rough and ready short demo of CP5 sounds yesterday which I already posted on the Keyboard magazine forum but may prove helpful to people here.

Here's the audio Like others here, I was very sceptical of the CP1 and 5 when I heard Yamaha had gone with an ungraded action. But the moment I played the board, I forgot all about those qualms.

The only negative thing I can find to say so far about my CP5 is that the interface is pretty inpenetrable to start with. Vught, The Netherlands.

Dave Horne. I don't know if I reported this issue here, but I've found yet another issue with the CP5. If you create a Performance User Bank that uses a PreDrum built in backing tracks in AutoSync mode, the backing track starts playing when you access that Performance but you don't hear it.

You have to fractionally move the Track volume control first. Probably just a bug that slipped past the development team.

Report it to Yamaha directly and wait for them to fix it with a software update. Aiden, thanks for uploading. Very nice playing. I enjoyed the demos very much. I like the APs. They sound very very clean.

Not very much character but as I expect from Yamaha, very clear and balanced throughout the range. It might be the reverb or whatever that is just a bit too pristine but there's a sort of coldness to it all to my ears. This is an observation, not meant to be criticism at all. It certainly sounds like the action is allowing you to control lower velocities very well I take it there's no correction going on?

I half expected a cringe-worthy sax solo to break out during that one. Just my opinion! The Rhodes sound nice I find the SN EPs a let-down on the RD especially the Rhodes patches, that all sound so samey to me with I think a limited dynamic range but I can't be bothered to endlessly tweak so they can probably give much more than I ever hear.

As has been said many times, the CP5 is clearly the nicest point in the new range. It'll be interesting to assess it against the upcoming new Kawai. Cheers, Steve. 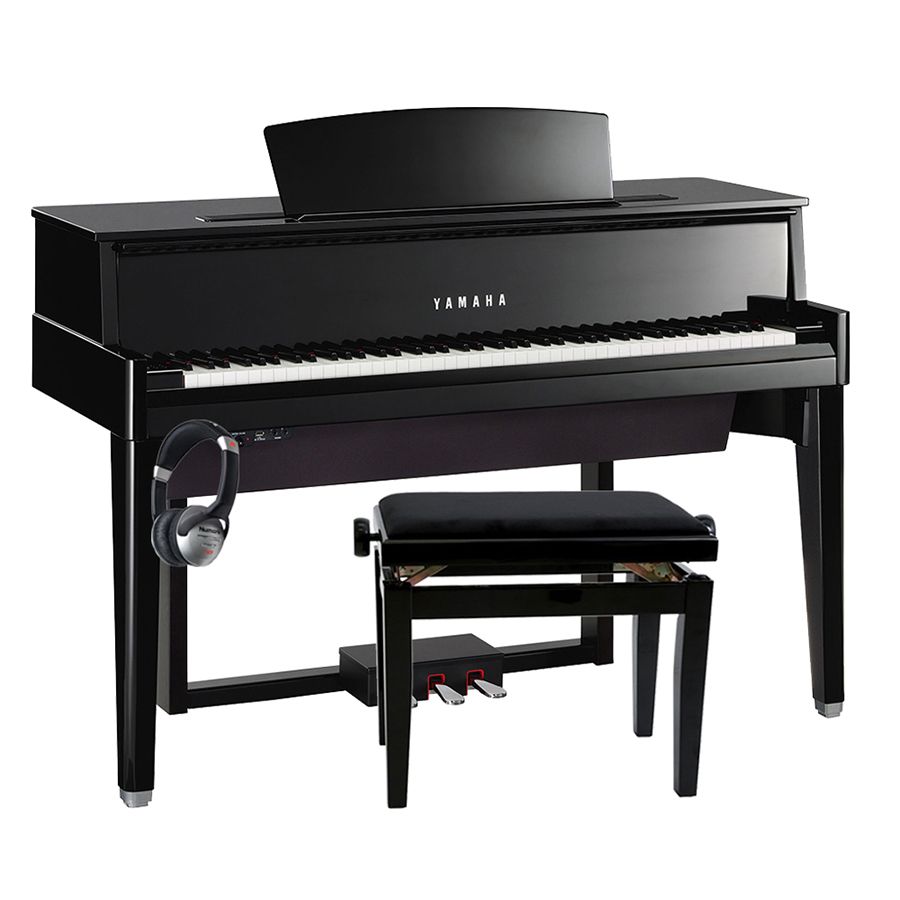 I think you could probably say that the RDGX which I also have - now due to stay in the studio, set up is more characterful than the Yamaha, but I do think the CP5 has a slightly more consistent sound. Plus the Rhodes blow away the RD's. Wurli, it's a draw - neither as good as the Korg SV-1 or Nords.

However, I think it's a win overall for the Roland on any extra sounds, i. The blurb for the CP range on the Yamaha site kind of implies that the extra sounds are equivalent of those in the Motif XS. As a Motif XS rack owner, I can tell you they're very definitely not.

The Roland's clavs have more cut and variety. It also has the more intuitive interface.

Dave, I've now set up several performances in my user banks which use key-on to start the drums and I'm not experiencing the problem you've come across. Maybe an OS fix now being shipped with newer models which you need to grab from somewhere?

I overlooked something. It does in fact work as it should. I've also sent Yamaha a message about this apologizing for taking up their time with a non existent issue.