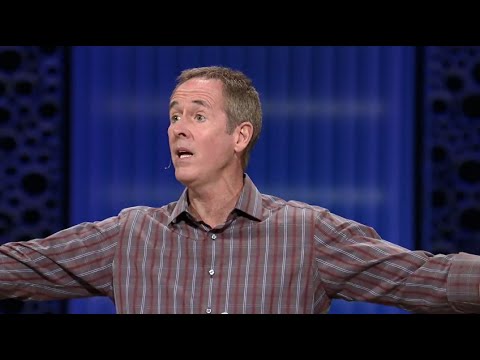 The three largest faith traditions—Judaism, Islam, and Christianity—claim the same starting point: a man named Abraham. All three agree that sin made a mess of the world and God started his clean up operation with Abraham.

It had implications for your starting point as well. There are few things as divisive as politics. But the question for Jesus followers is this: Are you willing to evaluate your politics through the filter of faith rather than create a version of faith that supports your politics?

Jesus didn't call everyone to agree on everything, but he did command his followers to be united by unconditional love. There are a lot of things you need to do this year.

There are a lot of things you can and will do. Maybe just as importantly—what might keep you from doing it? We all want to win. 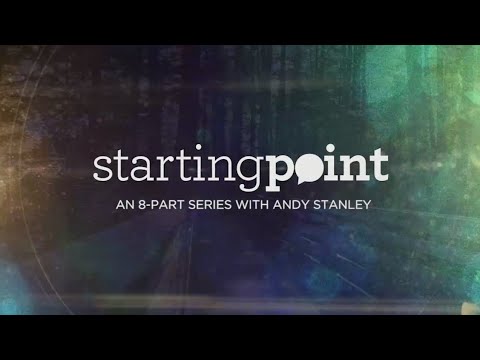 After all, winning is better than not winning. In a game, a win is defined—but life is not a game.