Right up front The Witch claims itself to be a folktale, and the proceeding 93 minutes string together the type of story one could imagine hearing huddled in the darkness with only a campfire to ward off the evils that lurk in the night.

We are introduced to a family as they are exiled from their small town due to the religious trespasses of their father who accepts the punishment with gladness as he feels the town and he have deviated on their respective paths toward salvation.

The dialogue is strongly accented sounding like Shakespearean English spoken through a Transatlantic filter. It took me a while to get used to it and at times I found myself struggling to grasp what was being said.

It turns out most of the dialogue was cribbed directly from transcripts recorded during the time in which the movie takes place.

We see the family pack all their belongings into a lopsided wagon and pull away from the town and the audience as they head towards the woods. The woods will come to be a character itself. No, the true horror of the film lies just beneath the surface and is deeply tied to the history its based on.

Societies, especially those heavily rooted in religion have turned to witchcraft to ostracize and persecute non-conformist women. As the film progresses we see Thomasin driven further and further away from the safety and sanctity of her, culminating when she comes to blows with her devoutly pious mother. 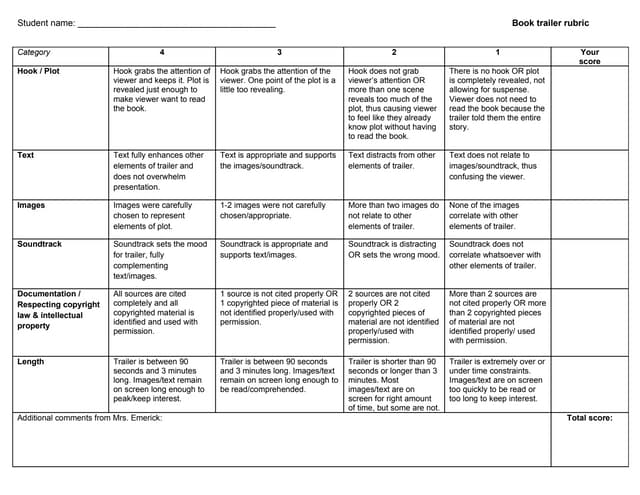 There is a ton of conversation that can happen around both the heavily metaphor laden plot as well as the controversial history that it roots itself in, and its conversation that should happen as even though the fear of witches no longer pervades our culture, the motives behind it still darken much of the personal and political climes in present day. Verdict See it! 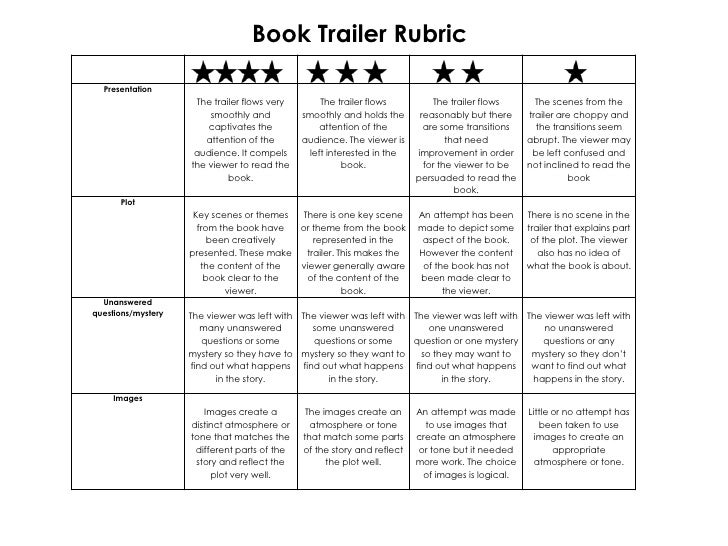