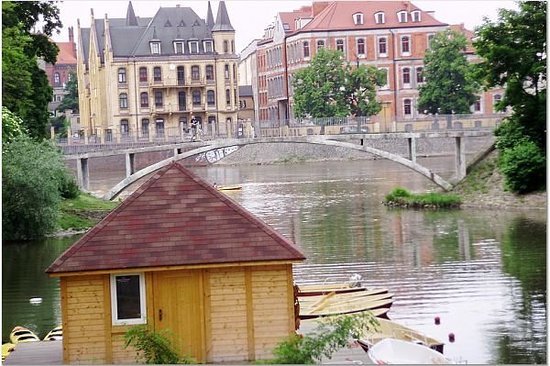 The park, besides offering many sightseeing attractions, also has many dendrological rarities.

The land under the park was first mentioned in writing in , when Henryk I the Bearded donated the village Stitnic to the monastery of St. Vincent, where shields were produced for the duke's forces. The village was also inhabited by fishermen and farmers.

In , the monks sold the village to the city council, becoming the first estate outside the city walls, called Szczytniki. In , Frederick Louis, Prince of Hohenlohe-Ingelfingen bought the terrain and established one of the first parks on the European continent in the English style.

The park was ruined, however, by French soldiers during a siege of the city. 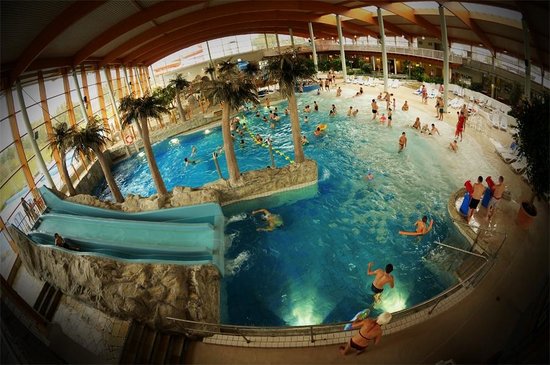