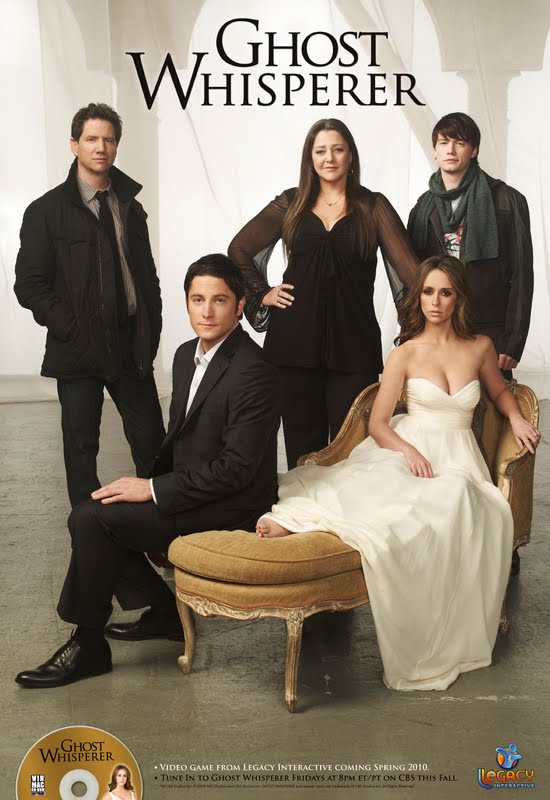 The Book of Changes is the twenty-third episode of the fourth season, and the eighty-fifth overall episode, of the CBS series, Ghost Whisperer , originally premiering on May 15, as the season four finale. The episode was written and directed by John Gray , and recieved a total of 9. Jim and Melinda's wedding is overtaken by an ambitious wedding planner while Melinda deals with dreams that seem to threaten her child.

Elsewhere, Eli's ex, Zoe, is caught up in a book sale with tragic consequences. Melinda hopes she can protect her baby after a ghost visits her.

The dates given for the deaths of various characters correspond to the original air dates of the episodes in which those events took place, including the death in this same episode. Sign In Don't have an account? Start a Wiki.