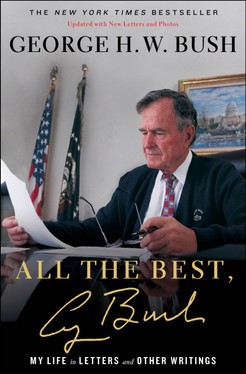 Watch their full interview below:

The remaining twelve chapters are about events during his presidency: the September 11, terrorist attacks , the wars in Iraq and Afghanistan , aid to developing countries, the "surge" a decision to deploy more U.

In the book, Bush described his moral dilemma over stem-cell research. He extensively consulted members of his administration about the pros and cons of the issue, learning about the benefits of stem-cell research while trying to find ways to avoid encouraging abortions. He likened his concern of the wrong application of the policy to the Aldous Huxley novel Brave New World. Bush writes that his decision to only use existing lines has been vindicated by recent successful research undertaken with non-embryonic stem cells.

Bush also talked about the election in detail and mentioned that he thought he had lost until Karl Rove called to say that Florida was too close to call. The closeness of the election led to the day legal battle over Florida and its 25 electoral votes.

Bush was eventually declared the winner when the Supreme Court stopped a court ordered recount in a controversial 5—4 decision on December 18, Bush notably did not mention losing the popular vote but did make note of the controversy surrounding the election, including the presence of protesters at his inauguration. Bush also discusses his decision to send troops to Iraq, initially and again in , arguing that Saddam Hussein 's refusal to comply with the United Nations needed to end, as well as arguing that failure to send more troops to Iraq in could have resulted in a situation similar to the Vietnam War. 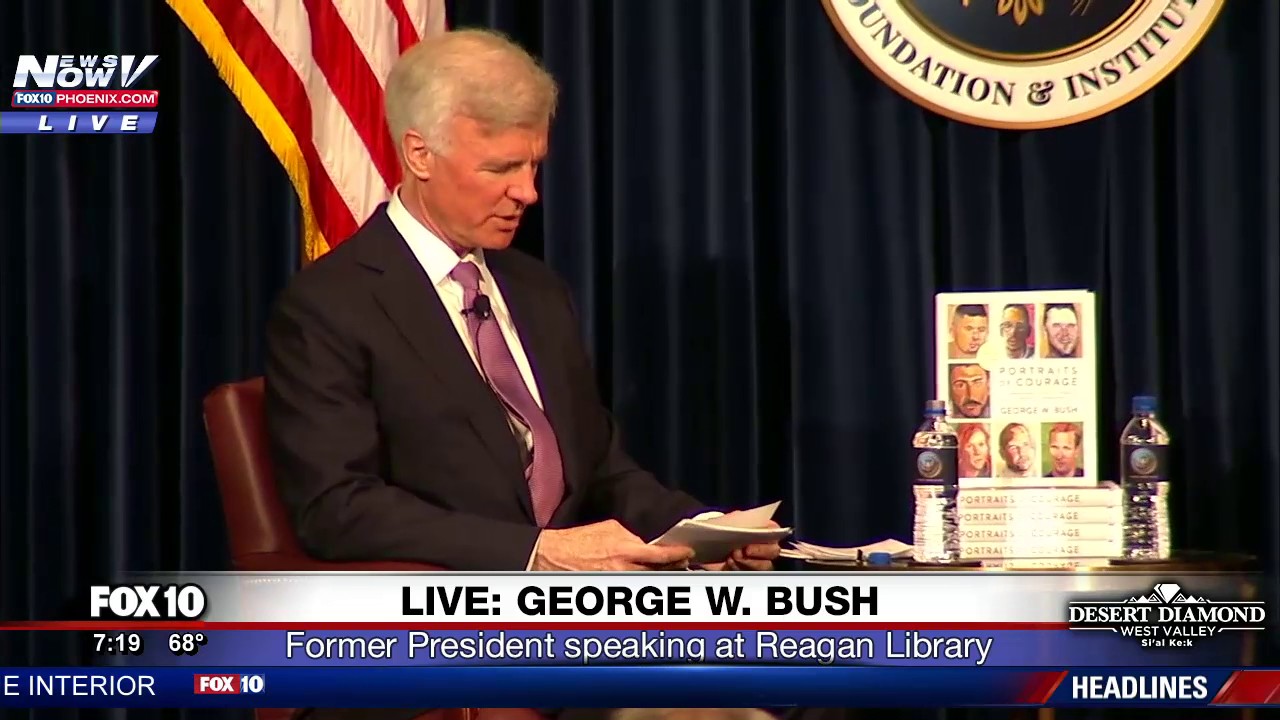 He states that a few months before the end of his term his administration planned a strategy of sending more troops to Afghanistan and increasing drone strikes on Pakistan.

He felt it was best to wait until his successor took office for the U.

Bush explains how he had to have long conversations with some Republican members of Congress, during the financial crisis of , who were reluctant to support the bailout. Bush expressed to them his anger that the government had to take such a drastic measure but reminded them that he is supporting the bailout because he felt a risk of an economic depression was not worth taking.

Bush expressed his views of the election. He stated that he was disappointed that U. Republican presidential candidate John McCain was reluctant to accept his endorsement and he believed that he could have helped McCain's campaign.

He referenced Barack Obama several times, but positively and without criticism. I reflected on everything we were facing. Over the past few weeks we had seen the failure of America's two largest mortgage entities, the bankruptcy of a major investment bank, the sale of another, the nationalization of the world's largest insurance company, and now the most drastic intervention in the free market since the presidency of Franklin Roosevelt.

At the same time, Russia had invaded and occupied Georgia, Hurricane Ike had hit Texas, and America was fighting a two-front war in Iraq and Afghanistan. This was one ugly way to end the presidency.

Bush has stated that he began writing the book the day after he left office. In tandem with book-publication appearances, Bush hosted a November 16 groundbreaking ceremony for the George W.

Former Vice President Dick Cheney said at the event, "When times have been tough or the critics have been loud, you've always said you had faith in history's judgment, and history is beginning to come around.

Reaction to the book began far in advance of its earliest release, even a sneak peek at a draft, as reported by Tim Dowling of The Guardian in April , six months before its publication.

Quotations from the draft were published without comment, except for proposed cover pictures for the book. At the same time as Baker, on the Times opinion pages columnist Maureen Dowd focused unfavorably on repeated instances in the book of Bush feeling "blindsided" but concluded that while his "decision-making leaves something to be desired, his story-telling is good.

Journalist Tim Rutten wrote for the Los Angeles Times recommending the book, which he found "unexpectedly engrossing" and better "than many of his detractors expected. Seeing a "disarming candor" combined with an "almost alarming off-handedness about the implications of what's being said", Rutten compared Bush's attitudes to the characters in Shakespeare 's Macbeth.

The Daily Telegraph ran a negative review by journalist Mick Brown. Brown remarked that "Bush is no great literary stylist" and that the "writing seldom rises above the workmanlike" while some "language is distinctly odd. Journalist Michael Barone wrote for National Review praising Bush for admitting to "serious errors up front". Barone cited Bush's statement that he should have stayed in Baton Rouge, Louisiana and deployed active-duty troops quickly in order to assist Hurricane Katrina victims as well as Bush's admission that he failed to see the "house of cards" in America's financial sector.