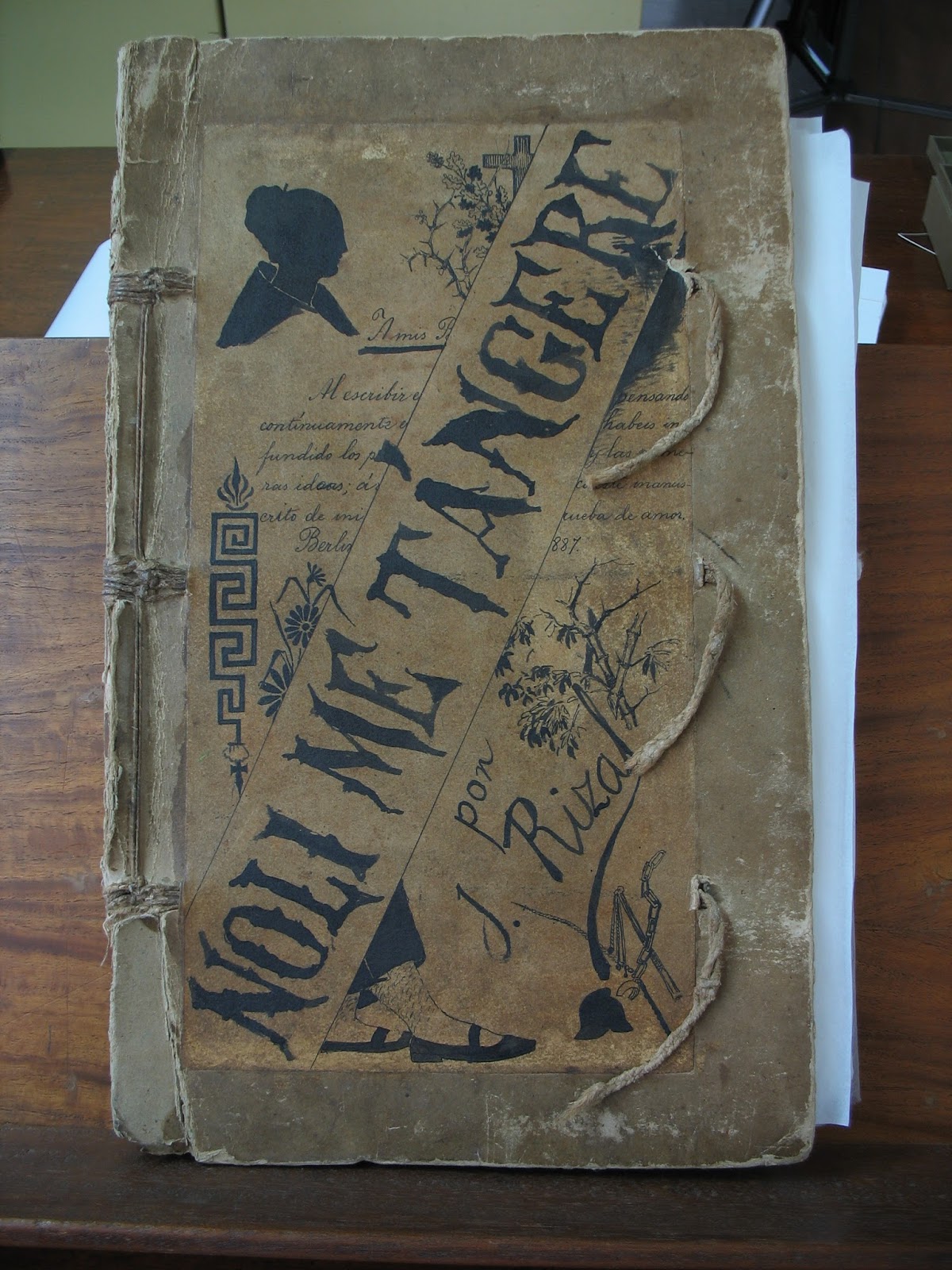 Dona Victorina rants and blames the Indios even though she is Indio and the group ignores her. They suggest different ways about how to straighten out the river and develop ports. Simoun says to dig a canal from the entrance of the river to make a new channel , and close up old Pasig.

Everyone agrees except Don Custodio, who says that it would be expensive and require tearing down villages. Simoun says they should go ahead and do that. Don Custodio says there is no money to pay laborers, and Simoun says the villagers can work for months and bring their own food and tools. 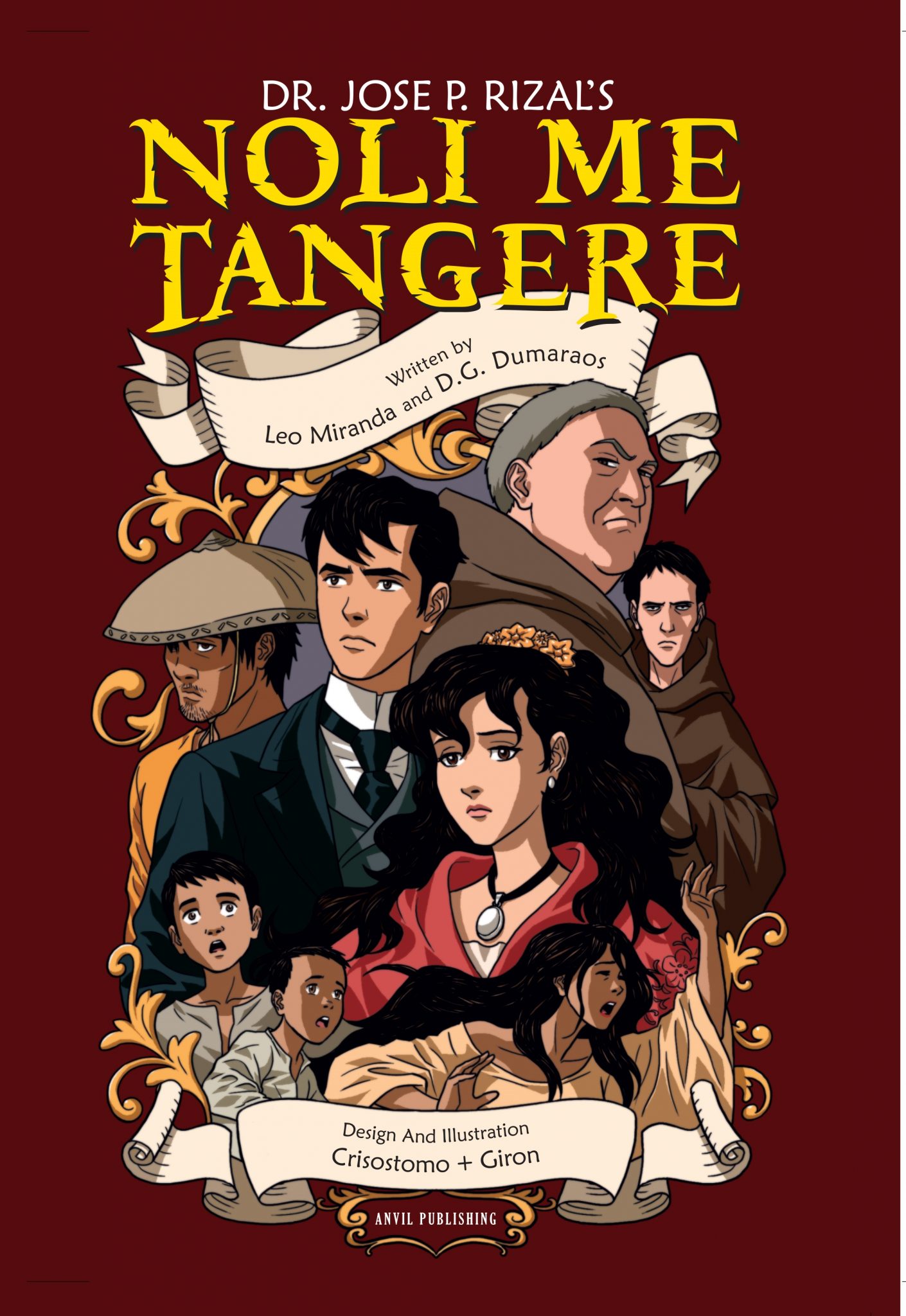 Simoun argues that even the Pyramids and Coliseum were built by workers in the same way. Don Custodio says the people would rebel.

Simoun says that back then, the Egyptians and Jewish people did not rebel. But Don Custodio says Indios are different and have rebelled before.

Don Custodio complains to Ben Zayb that Simoun suggested an expedition to the Caroline Islands, which means they would have to build a ship cruiser. Don Custodio suggests his project to clear the sandbars of Laguna: inhabitants of towns near sandbars should breed ducks to eat snails, so the gathering of snails will deepen the river. Ben Zayb agrees but Dona Victorina gets angry because more ducks would mean there would be too many balut eggs.

Ben Zayb remained silent, half-smiling, perhaps out of respect or because he did not know what answer to give, despite his being the only thinking head in the Philippines!

Simoun: Only the dead remain dead; and only the strong are given credit by posterity. Don Custodio: Y ab actu ad posse valet illatio. Ben Zayb thought it his duty to reply; with his standing as a journalist he was supposed to be well-informed about everything. Dona Victorina: But Don Custodio!

If everyone were to breed ducks there would be an excess of balut eggs. How disgusting!

Leave the sandbars alone! While sailing, steamship Tabo gets stuck in mud.

The skipper tries to steer it out of the mud. Simoun leaves to go below deck.

Simoun: What are you friars for if the people can rise in revolt?